STARTING A NEW JOB, TAKING SOME ‘ME TIME’ & BEING HAPPY

I’ve struggled trying to think of a name for this post as I’ve already done a couple called life update, but this post is another life update kinda thing, so idk….I’ll find a name whilst writing.

Anyway, yes, I have not posted in near enough a month. A) because I’ve had no content and B) because I’ve had very little time to create a post!
Recently I have struggled thinking of things I can talk about because I haven’t baked anything fancy been anywhere blog worthy, or ordered something that I can go and shoot properly. But I have a couple of ideas which should hopefully be coming along in the few weeks!
As well as this, I have been super busy, as I have started a new job (shock) and I’ve been caught up in some college work too as it’s exam time and we are nearing the end of the year now so have a load of coursework being chucked at us.

Starting a new job
Starting a new job is scary. There is no way of sugar coating it in any way, but obviously over time you get to know people and settle in, which I have now done thankfully. Coming into the job though was hard I must admit. I was used to having my weekends off, working the odd Saturday or Friday evening at Bath Rugby, as well as having an easy day at home on Monday and Tuesday, and then college the rest of the week. Now that I don’t have my Mondays and Tuesdays to myself anymore, I have noticed a difference in myself. Obviously I am so happy that I am in a good job, but it is tiring, especially as I am not used to 6 day weeks with 9-5 kinda days, with only a Sunday off. I do feel very very drained but I think with some ‘me time’, it will get a lot easier and more manageable as time goes on.

I have definitely found it harder to juggle ‘me time’ and college work as I am busy now and get so tired at the end of the day, leaving me just wanting to go to bed at 7pm. But y’no, gotta power through it for the best possible outcome.

Exams &  Anxiety
I thankfully made the decision to do some exams in January, which are the same as the ones I am doing at the moment, just different papers, so if I mess up in these, I get my January grades. I am honestly so glad I did them and recommend that if you get the chance to do mock ones, do them. It has taken the pressure off massively, but I still want to better my grade. I am feeling like I am being pressured by college a bit and that I am pressuring myself to do better, which is so so bad for me because I’ve stressed so much this past week or so. Like mentioned in previous posts, I do struggle with anxiety sometimes, and today mine popped and it was not fun. About 3 years ago, I made a YouTube video talking about anxiety and exams and stress, which did help me even though I still felt very anxious. With exams I do freak out, as I am sure many others do too, but with it being a load of other factors and exams being on the top of the list, it is hard to keep it all in, so I did end up having an anxiety attack because I was struggling so much. I know LOADS of people will have had one of these and they know that it is the worst thing ever and all you wanna do is climb into bed with loads of blankets, cringey teen movies and chocolate!! Which is EXACTLY what I did, and I feel loads better. I did talk to a tutor in college and it helped massively, with her giving me advice on what I should and shouldn’t do at this moment in time.
I have now learnt that ‘grace time’ is so so important to my health, and that it does help to just relax and surround myself with my fave people, and then I am able to build myself up to getting on slowly with something like college work or revision. Leaving college early today after my breakdown was probably the best thing for me, as I got into a comfortable environment and was able to chill more, rather than worrying about keeping my breathing under control and not letting tears come out. 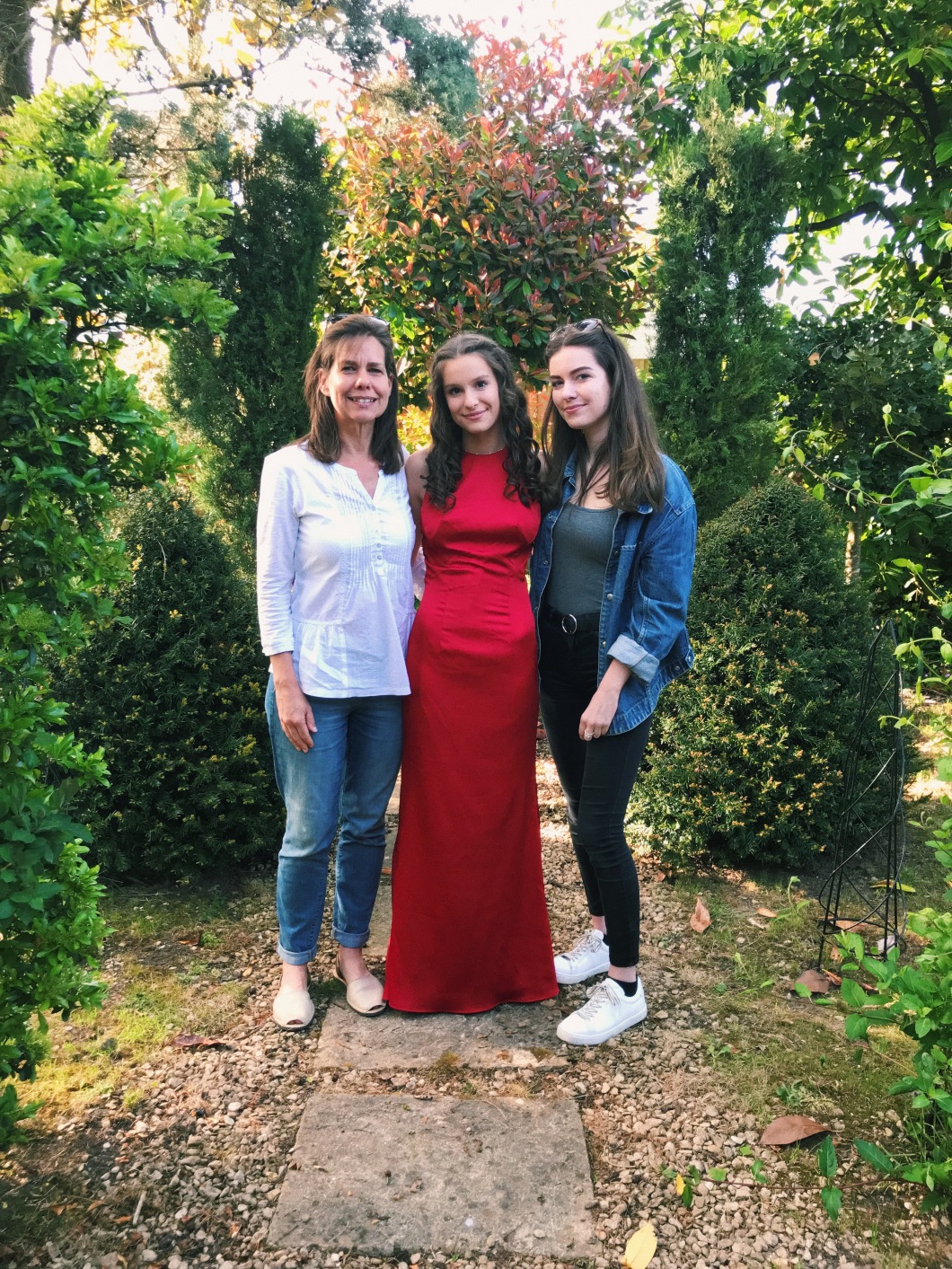 As many of you guys won’t know, I have epilepsy, and I am affected by it when I am ridiculously tired. I was diagnosed with it back in 2013 and have been ‘fit free’ for 4 or 5 years now (‘anniversary’ this month). It isn’t necessarily something I shout about because it doesn’t affect my day-to-day life much and I don’t feel secure enough to do so in a way, but recently I have noticed it making a bit of an appearance as I have been so tired recently and had quite a big lifestyle change, so it is quite big that I am sharing it to you all, but I find it easier to talk about things like this, rather than just bottling it up.
I think with it ‘popping up’ again, it has made me slightly anxious because if I were to have a fit, it would ruin a lot of things, like my driving. Epilepsy isn’t really the common sort of medical condition people have, and it is typically linked to flashing lights, so it is difficult to explain to people if I do get it and stuff and why I can’t do certain things, but I am so lucky in that I can pretty much do anything without being affected.
Talking to someone earlier today, they said that it could be this that has got my anxiety on a major high and what actually prompted the attack to happen, because if I were to have a fit, it would have a HUGE impact on my life and would make me limit myself on what I do. But yeah, thought I would add this one in there because medical conditions can impact how you feel sometimes and can always be at the back of your mind nibbling away!!

On a more positive note..

HOW LUSH HAS THE WEATHER BEEN?! Over the bank holiday weekend it was amazing and we went and did a scarecrow trail with some friends over in Urchfont which is a yearly tradition, and was glorious to do it in the sun. Alfie the poor thing has definitely been a bit of a hot dog as he has so much hair on him and he hates being clipped at home so he’s a bit of a curly wurly atm but he seems to be loving the British sun!

It was also Anna’s prom last week, and she looked fab! After months of looking for a red dress, she finally found one and it was so nice. Very lucky with the weather too so it was a nice evening for them! 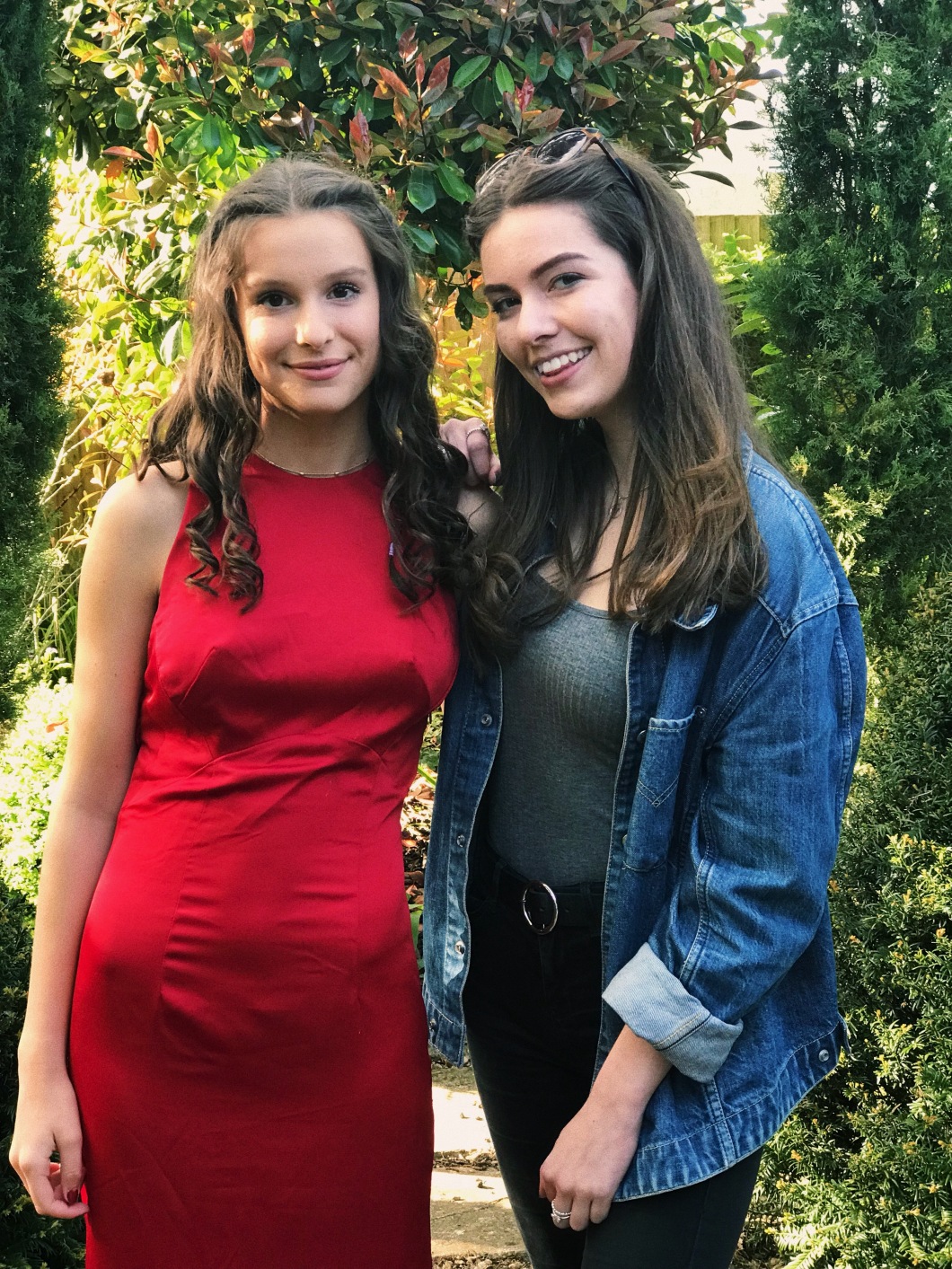 I’m now just looking forward to summer as well as the ski instructor internship in Canada myself and Molly have planned for November!!!!!

I thought I should do another little post to keep you guys up to date and to offer any advice or to be someone you can talk to if you go through similar things. So if anyone wants to message me about ANYTHING I’ve written on here, please feel free to drop me a DM or a comment!

But yeah, as I said, there should be some more posts coming soon so keep an eye on my Insta/Twitter for links, or click the follow button in the bottom right hand corner for email notifications when a post comes out!